In the center of the Maryland SoccerPlex sits Maureen Hendrick’s Field at Championship Stadium. This exceptional field provides an intimate atmosphere to all games played here. The field sits low in a bowl-like stadium and is surrounded by 3,200 hard seats, with an overall capacity of 5,000. If needed, there is space for additional, temporary seating. The perimeter of the stadium is surrounded by fencing to provide the ability to close access if needed. The field is equipped with ground sleeves for professional soccer goals and rugby posts, as well as the ability for professional lacrosse goals. Championship stadium has a fully functional press box, sound system, video board, and scoreboard. There is also a box office for events requiring paid admission. Maureen Hendrick’s Field has hosted Lamar Hunt U.S. Open Cup matches, Major League Soccer matches, International friendlies, the Atlantic Coast Conference Men’s, and Women’s Soccer Championships. It has been home to the Washington Freedom of the W-League and the Washington Spirit of the National Women’s Soccer League. Maureen Hendrick’s Field is the only non-Major League Soccer stadium to ever win Field of the Year by the Sports Turf Manager Association, the trade association for the turf industry.

Past events held in Championship Stadium include: 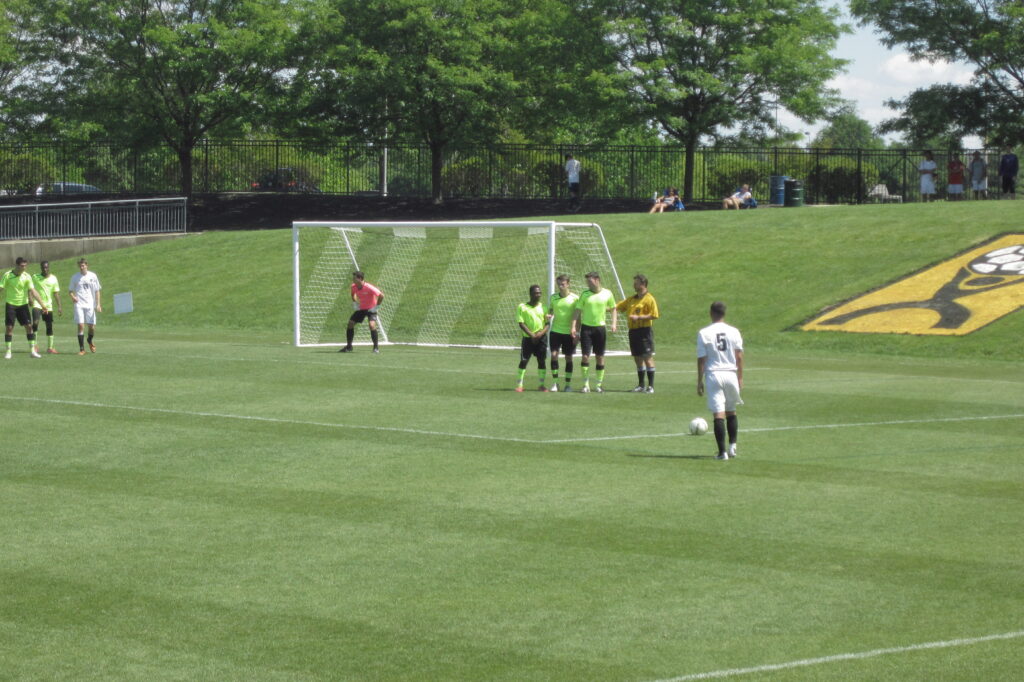 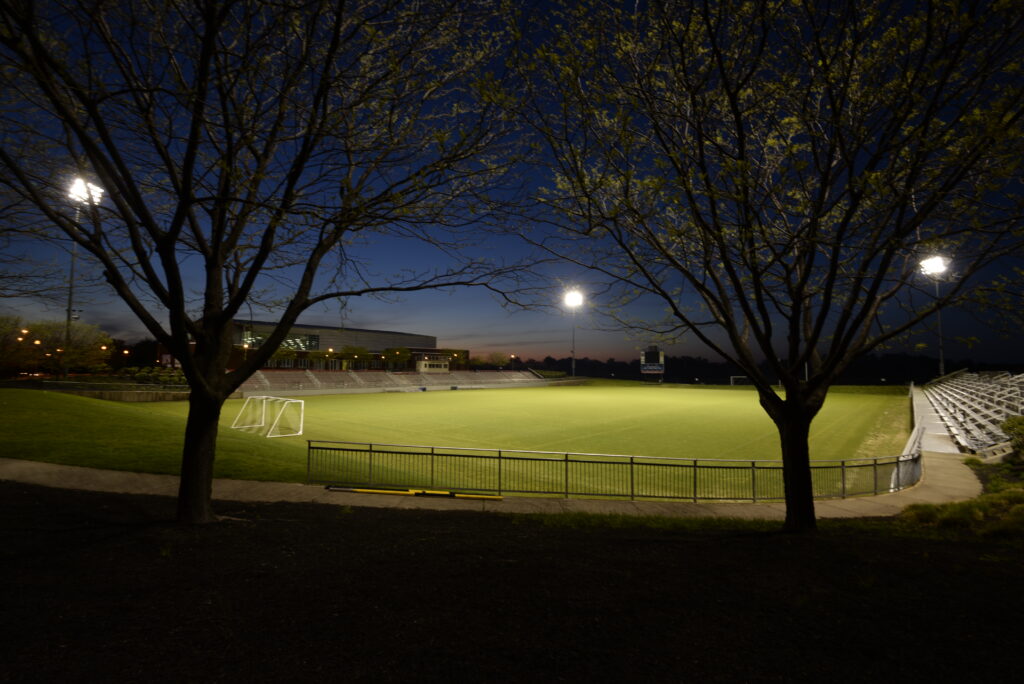 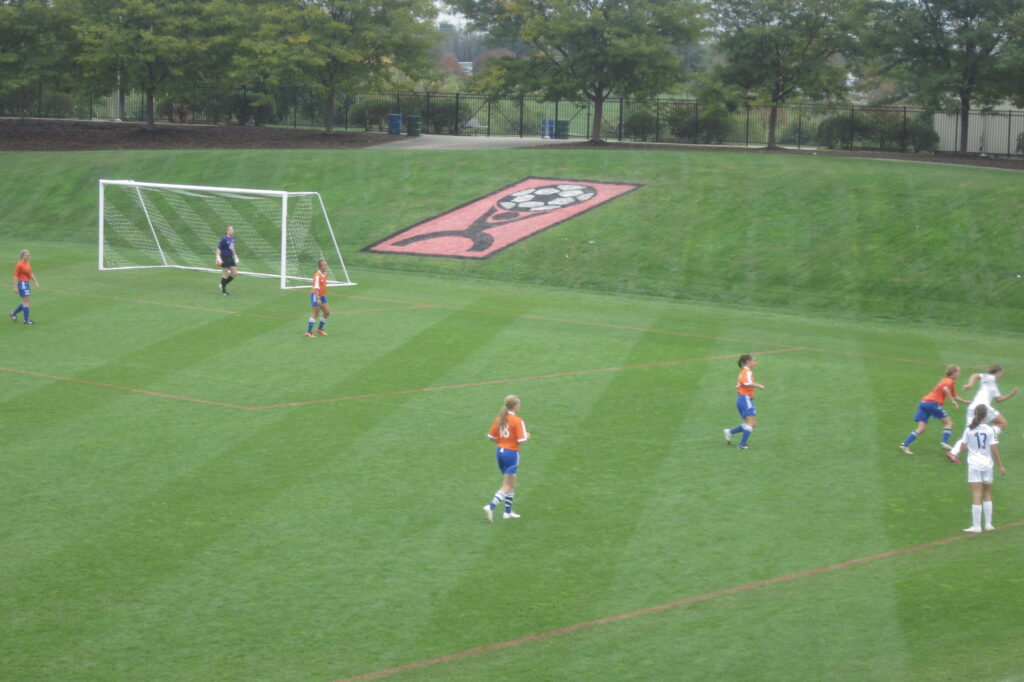